Some days I'm full of pithy talk on the topics of writing, success, authorpreneurship, and so on.  Other days, I got nothin'.  Those days I just want to write my fiction and get on with the word count.

Today is one of those days.

Still, I committed to writing a post a day for 2013, and though I've already blown it, I plan to at least see the year out.  Thus, I searched briefly online for something special about today, July 28, and found: 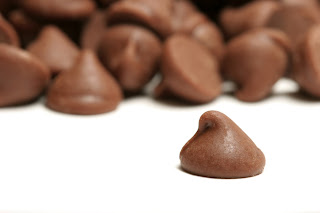 Woo hoo!  Celebrate briefly with me, will you?  After all, without milk chocolate, we couldn't have Peanut Butter Cups; they'd just end up being peanut butter lumps.  Instead of Butterfinger, we'd be stuck with peanut butter crisps.  Instead of Milky Way, we'd have long lumps of nougat.  And, um, so on.

Now, I couldn't find anywhere on Wikipedia or elsewhere evidence that this is an actual official special day.  To my (brief and quite ineffective) research, Congress has never taken up the topic of milk chocolate day at all.

That said, Food.com's National Milk Chocolate Day page is pretty certain the day exists, and if they say it is, then I'm good with it.  Right?  Make sense?  Who would argue with Food.com, anyway?

Besides, it's chocolate.  Every day could be chocolate day and I'd be perfectly happy to celebrate.

This holiday beats the tar out of other things I could write about, anyway.  July 28th is also, according to my inexhaustible friends at Wikipedia.com, the day Peru celebrates its independence from Spain.  I'm sure that's a great celebration to Peruvians, but it means little to us here in Tennessee and I'm sure it means even less good to the Spanish.

July 28th is also World Hepatitis Day, a day named to raise awareness of Hep B and Hep C and their global impact on our health and welfare.  An important topic indeed, but--chocolate.

Oh, and July 28th is also the anniversary of the day that Andorra joined the United Nations.  Yay!  Now, I challenge you--go find Andorra on the map.  Uh huh.  Hint: it's not in Africa.  (yes, that was my first guess)

Did somebody mention chocolate? 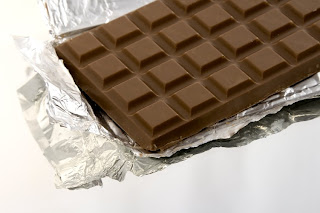 (PS: images courtesy of the folks over at Microsoft.com's Office team)
Posted by The Other Stephen King at 12:46 PM